Island-owned and operated, Maritime Madness was founded in 2002 by Amiel Leblanc, who decided to start selling the hot sauces he’d been making from his kitchen in Cardigan, PEI. Over the past decade, Maritime Madness had experienced tremendous growth locally, regionally, and nationally. Committed to sourcing ingredients locally where possible, the Maritime Madness team, led by Amiel, has worked year over year to grow peppers on its own farm. Today they grow jalapenos, cayennes, and habaneros in PEI and work with 3 other local farms to augment the percentage of local produce in their sauces. Maritime Madness operates two flagship stores – one at Founders’ Food Hall & Market, and another in Montague, PEI. Their sauces are also available at over 250 retailers across Canada, all Atlantic Canada Sobeys stores, and through the Maritime Madness online store. 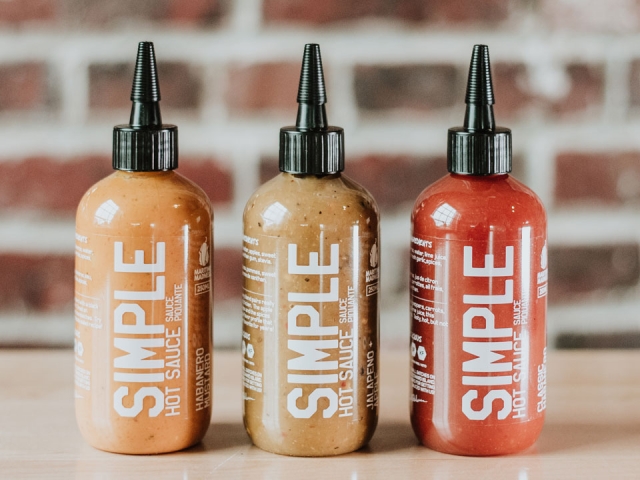 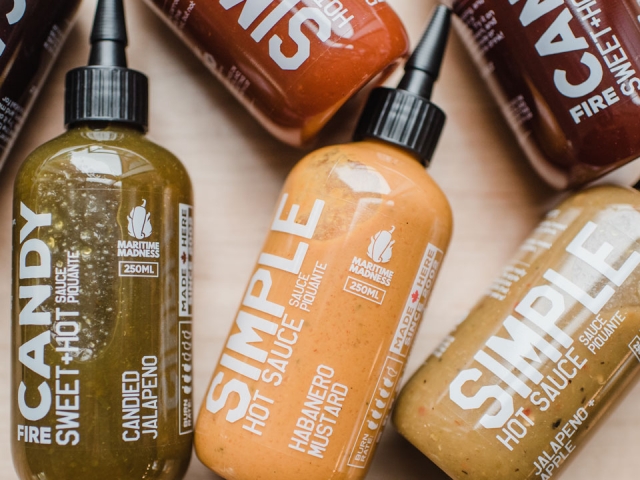 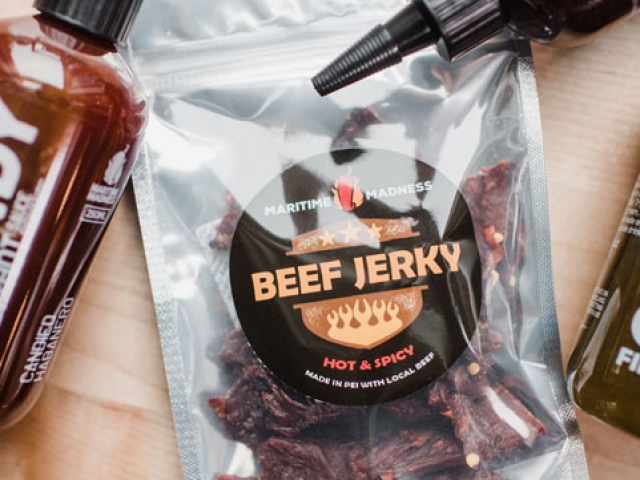 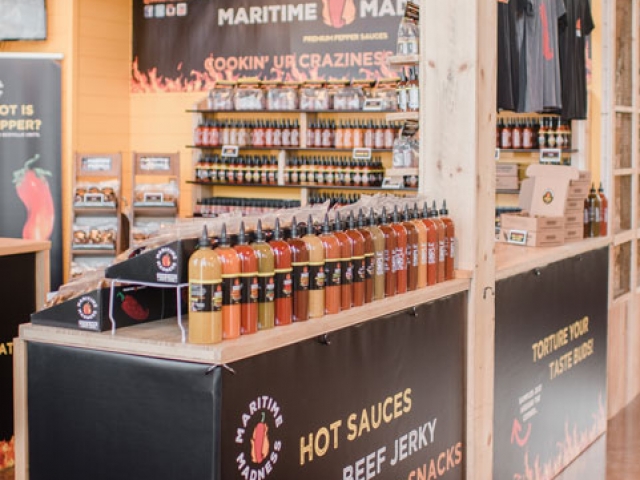 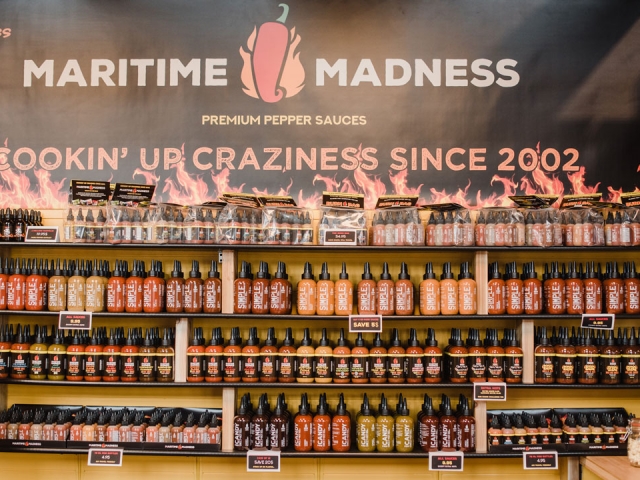 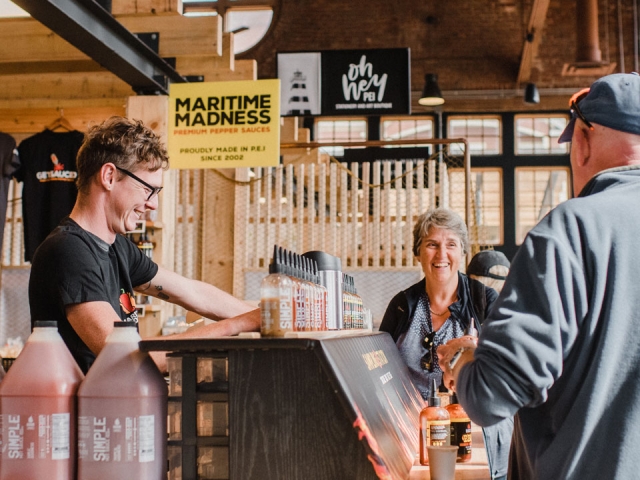